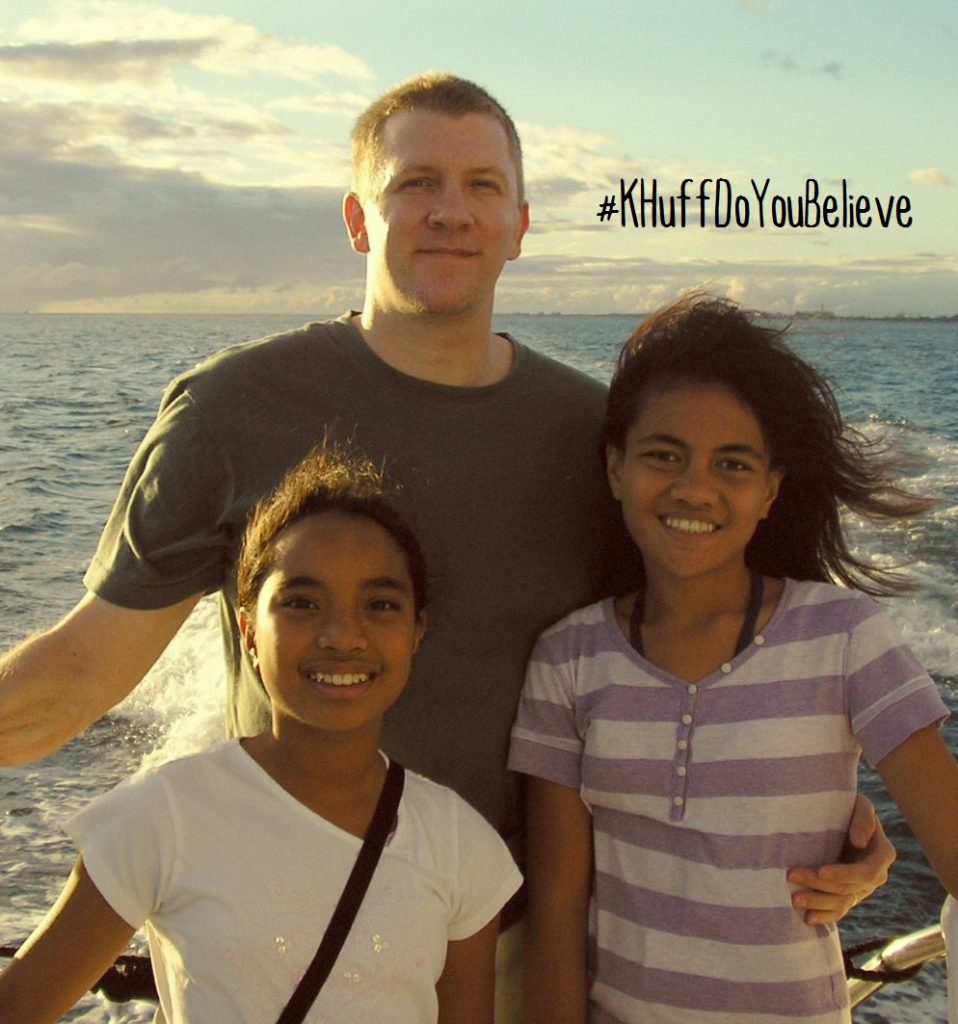 Have you ever wrestled with God?

On Easter evening 2016, Julie, the girls, and I gathered to watch “The Passion”, by Tyler Perry. I’m not a big musical fan so I wasn’t expecting to get much out of it other than spending time with family. As the opening scenes began, I felt God’s presence vividly as He reminded me that His story is profoundly relevant regardles of the method that is used to share it. 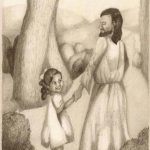 I was terrified and amazed at the thought. I had seen my baby’s face when He asked the question. She was holding Jesus’ hand as she turned to wave goodbye. I felt the sense of impending loss and knew that our daughter would soon leave us. I recoiled in fear and said, “No God, I can’t drink that cup! It is too hard!”

Over the next several weeks, I wrestled with God spiritually. I refused to acknowledge the thought that I could lose my child. But God was already there working all things together for good for those who love Him.

During those weeks, I held tightly to Kristen. I told her she had to ask permission to go anywhere but work and home. She didn’t understand why I was holding on so tightly.

A few days later, she said she was planning to go to Speed Street with some friends and would be back the next morning. We texted just before her accident. She said they were getting ready to leave Speed Street… I asked her to be safe. The last text from Kristen was “Thanks, love you!”. She was hit by a car shortly after.

The thing that God told me that finally led me to release my daughter to fly was, “I can’t do what I need with her unless you set her free!”

I don’t believe God caused the accident and I don’t believe He needed my permission to do what He desired. What I do believe is He wanted to use what was coming for good and He wanted Kristen’s transition from this life to the next to be as smooth as possible. He couldn’t do either if I was holding on too tightly.

There is much more to this story… but this is enough for now.

(UPDATE: On May 28, 2017 we released the book “Because She Believed – Faith that overcomes… even death!). It is a story of faith and hope. It is a testimony of the intimacy of God’s grace in the midst of the pain and heartache of losing a child! His grace is the context in which we grieve.

For all who are led by the Spirit of God are sons of God…The Spirit himself bears witness with our spirit that we are children of God.. (Rom 8:14-16 ESV)

What an awesome father we have!

One Reply to “Wrestling with God – A Father’s Story” 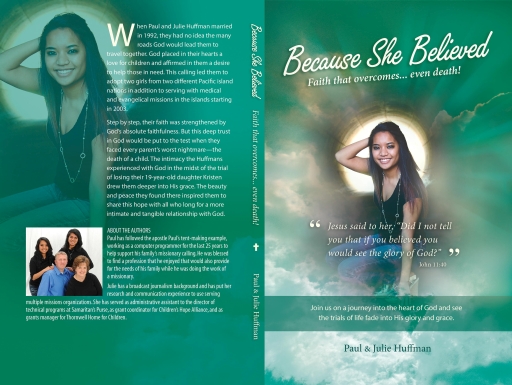